On November 15, the Sign Show screened Karl Haendel's "An Unboxing Film Festival," a survey of amateur online videos of people opening packages and revealing the contents. Haendel's "festival" debuted in early 2015 at Night Gallery in Los Angeles at a solo exhibition that included works similar to the "Plow Pose" image he produced for the Sign Show. This except from the Night Gallery press release gives a sense of how the artist connects "unboxing" and with his framed images of contorted yogis.

" ... 'Un' is the common thread. ... These two letters, the same shape bent in opposite directions, form the beating heart of the exhibition where contradictory ideas pulse simultaneously. The work is built upon fundamental questions surrounding the human body and the development of our identities; is nature tempered by nurture or vice versa? Does free will play any role at all in the filter between an interior sense of self and exterior consumption? Do cultural, commercial, and social constructs close down on us or do we nestle comfortably into them? The notion of a mind-body-soul connection takes on a new meaning: is the yoga ideology, with its specific poses and assertion of a select lifestyle, rigid or malleable? Does it adapt to us or do we adapt to it? Is the frame coming down around us or are we pushing back out on it? ... "

The Sign Show thanks Uprise and Hitt Records for hosting the event! 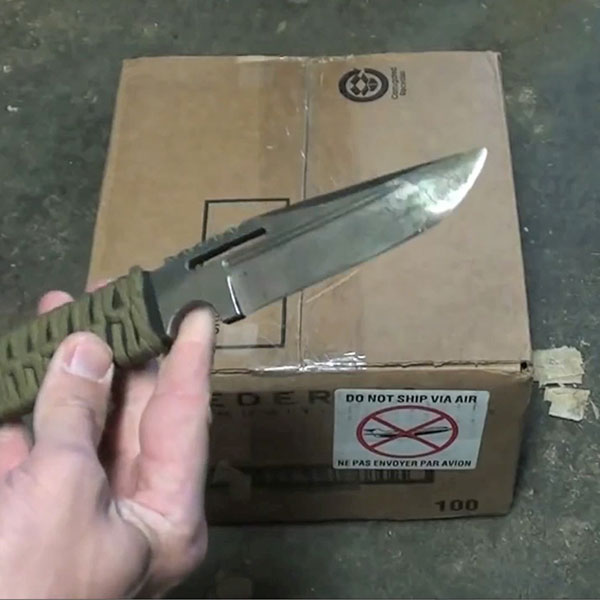